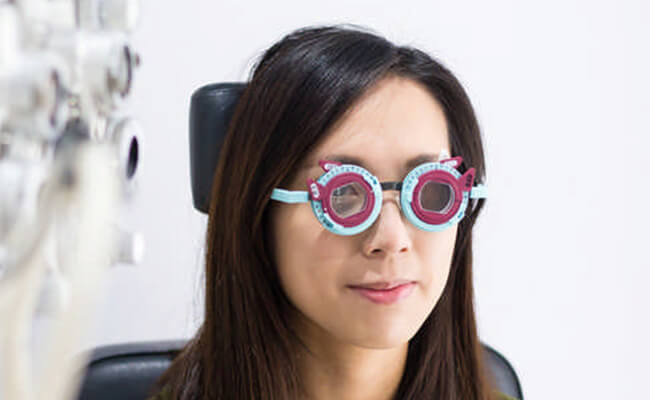 Did you know cataract surgery is one of the most common and successful surgical procedures performed in the US each year? Traditional cataract surgery consists of removing the cloudy crystalline lens and replacing it with a monofocal intraocular lens (IOL). Typically, this lens targets distance vision which leaves patients dependent on prescription eyewear for near vision such as reading.

Some of the most common approaches to cataracts surgery include:

[img1]While these options work for many patients, other patients are interested in a different approach. Advancements in multifocal IOL technology have given patients an option for vision both near and far in both eyes.

Multifocal lenses work by allowing focus on both distant and near vision simultaneously. Your brain is able to adapt to which type of focus is needed based upon the task being completed. There is an adjustment period with multifocal lenses. Patients are quick to adapt and learn things like the optimal distance for holding reading materials or sitting down to watch television.

CALL OUR OFFICE FOR MORE INFORMATION

Common side effects of multifocal lenses are halos at night. Most patients adjust to these easily as they are not as distracting as those caused by the initial cataracts.

Multifocal lenses require precisely calculated power. There are mathematical formulas that allow doctors to estimate the power very accurately. However, there are cases in which accuracy may be compromised. Because the formula is based on average sized eyes, patients with high astigmatism, extreme nearsightedness or farsightedness, or previous refractive surgeries such as Lasik may end up with incorrectly powered IOLs. In these instances, patients may find that simply wearing a pair of glasses in certain situations solves the problems. Others may opt for further corrective procedures such as LASIK to optimize vision. To learn more about the usage of multifocal lenses and determine if they are right for you, schedule a consultation with Orange County Eye Institute today.

Back to Cataracts Page