See What Others Say About Orange County Eye Institute 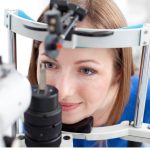 The search to find an exceptional cataract surgeon ends in Laguna Hills, CA at our specialty center
Oct 28, 2020 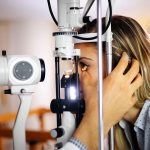 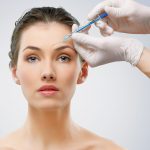 Trust your Botox Injections Procedure to a skilled and experienced specialist in Laguna Hills, CA
Sep 23, 2020 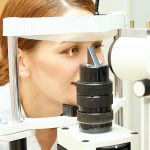 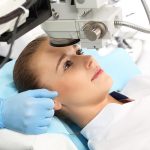 Restore your vision, quality of life with a skilled doctor for cataract surgery in Laguna Hills, CA
Sep 23, 2020 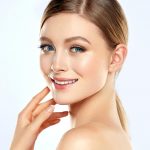 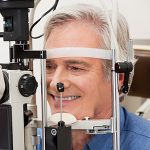 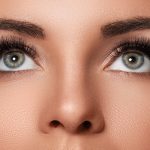 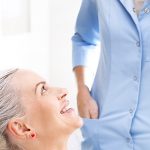 We are now open and seeing patients in the clinic! We are also pleased to offer TELEMEDICINE consultations for any patients who prefer to stay home: please call 949-770-1322 or email us at info@oceyeinstitute.com for more information.

The Orange County Eye Institute is committed to the health and safety of its patients, team members, and physicians during the current COVID-19 crisis. We sincerely hope you are staying healthy during this difficult time. We have implemented extra precautions in our clinics to keep our patients and team members safe and are following all recommendations made by the CDC.